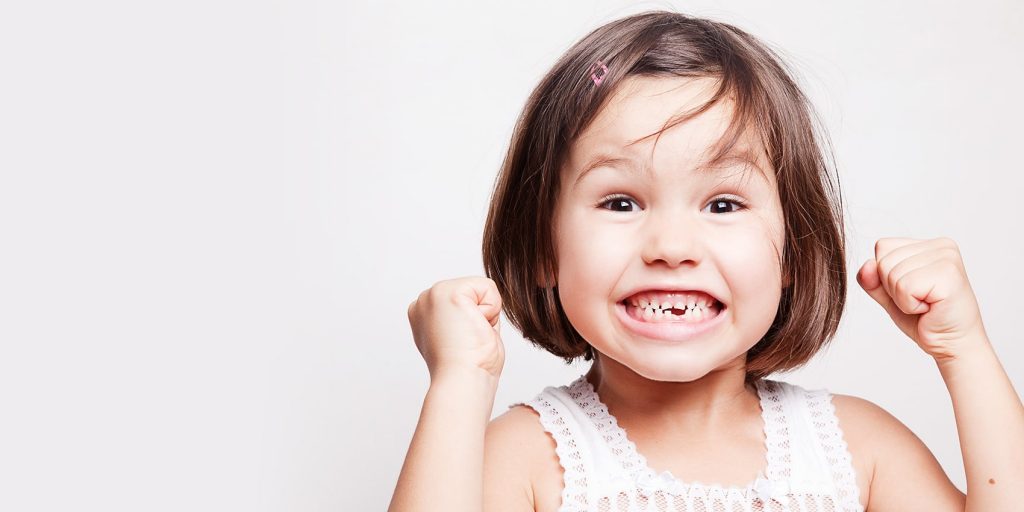 Finding the time and the sufficient funds to get dental care can be challenging for anyone. But for many families in our community who are on Medicaid or are Medicaid-eligible, it’s more than a matter of convenience; Sarasota dentists accepting Medicaid patients are few and far between.

The local barriers to early dental care persist, even though we know that it is critical to a child’s overall health. A study cited by the Florida Department of Health states that cavities and tooth decay “remain the most prevalent chronic infectious disease among young children and adolescents.” And as children become adults, poor oral health is strongly correlated to other systematic diseases like diabetes, heart disease, and stroke, according to the U.S. Department of Health and Human Services.

Regrettably, Florida ranks lowest of all 50 states in getting Medicaid-enrolled children connected to preventative dental care*. However, Sarasota might be able to alleviate some of the barriers responsible for that unfortunate statistic.

For over 27 years, The Glasser/Schoenbaum Human Services Center has been the only collaborative nonprofit campus in our region. Located between Newtown and the Rosemary District, the five-acre campus is home to over 17 nonprofits offering a wide variety of human services, which is why the campus is touted as a “one-stop shop”. The pediatric clinic of Sarasota County’s public health services is one of the original tenants of the campus.

In 2013, through a collaborative effort of public and private partnerships, we built a new facility for the pediatric clinic. The Sally & Sam Shapiro Babies and Children’s Medical Center opened its doors in the summer of 2014, continuing to provide high-quality pediatric care to children and families most in need in a brand new state-of-the-art building, extending the footprint of the campus. The original concept included a dental practice, but it was eliminated during construction due to increasing costs. So, in the summer of 2017, leadership of the Center and the Health Department revisited the idea and discussed remodeling the east wing of the building to incorporate a four-chair dental clinic. 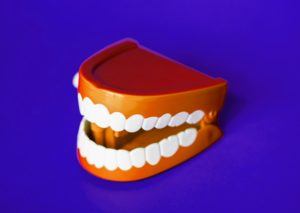 That idea is now a reality, led by gifts from the Gulf Coast Community Foundation, the Community Foundation of Sarasota County, and donors. The dental clinic was completed by Tandem Construction this summer and will begin seeing patients in early fall. The space is bright and kid-friendly, accommodating any general pediatric dental need. Over 90% of the children who seek primary pediatric care at the Sally & Sam Shapiro Babies and Children’s Medical Center are Medicaid-eligible; having the dental clinic in the same building provides the perfect opportunity to offer both services in the same space to a largely underserved population.

Preliminary local data shows that 8,696 Medicaid-eligible children ages 0-17 live in and around the zip codes of the campus. Health Department staff estimate that the new dental clinic would have capacity to serve at least 3,000 of those children annually.

Though there is work to do from the local to the state-wide level, this pediatric dental practice on the Glasser/Schoenbaum campus will be a new key component in our comprehensive approach to providing human services—and some smiles to boot—right here in the Sarasota area. 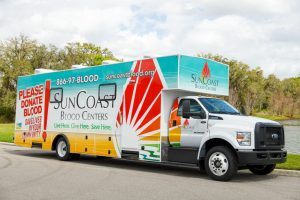 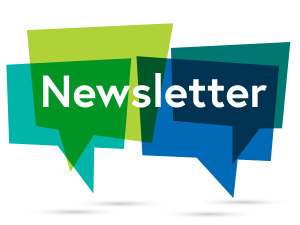 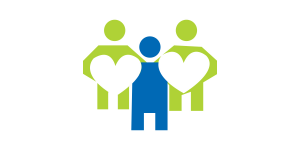 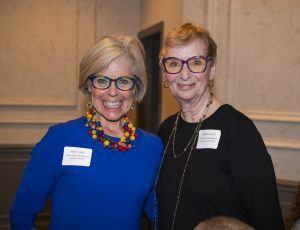 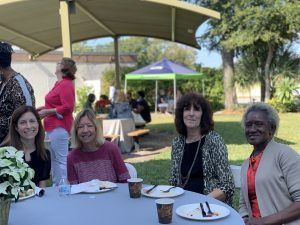 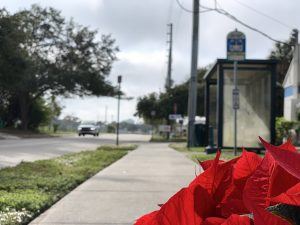 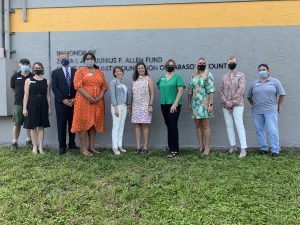 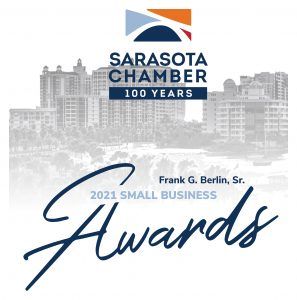 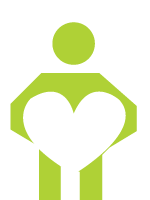